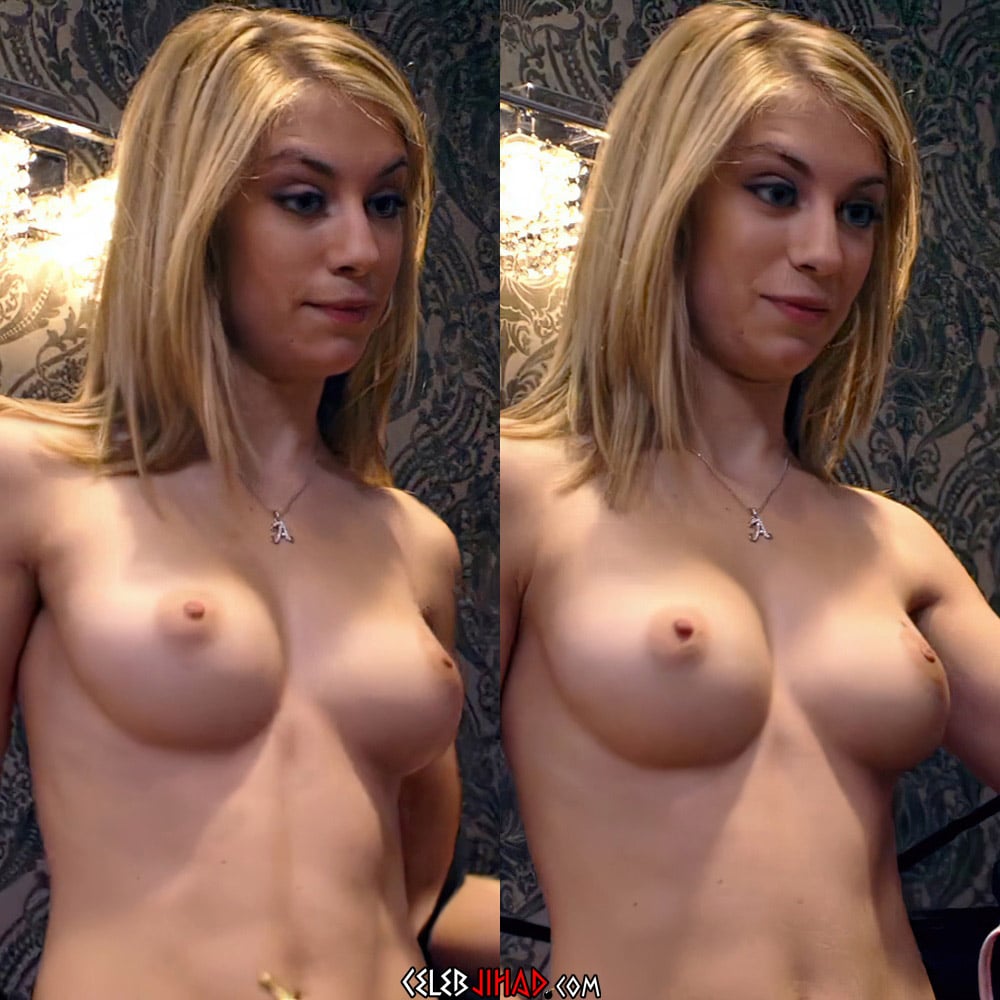 The video below features Jennifer Holland’s nude scene from the film “American Pie Presents: The Book of Love” remastered and enhanced in ultra high definition.


It certainly is apropos that we enhanced Jennifer’s one and only nude scene like this… For after decades of languishing in relative obscurity in heathen Hollywood, Jennifer has finally found mainstream success starring on the new “Peacemaker” TV series on HBO. 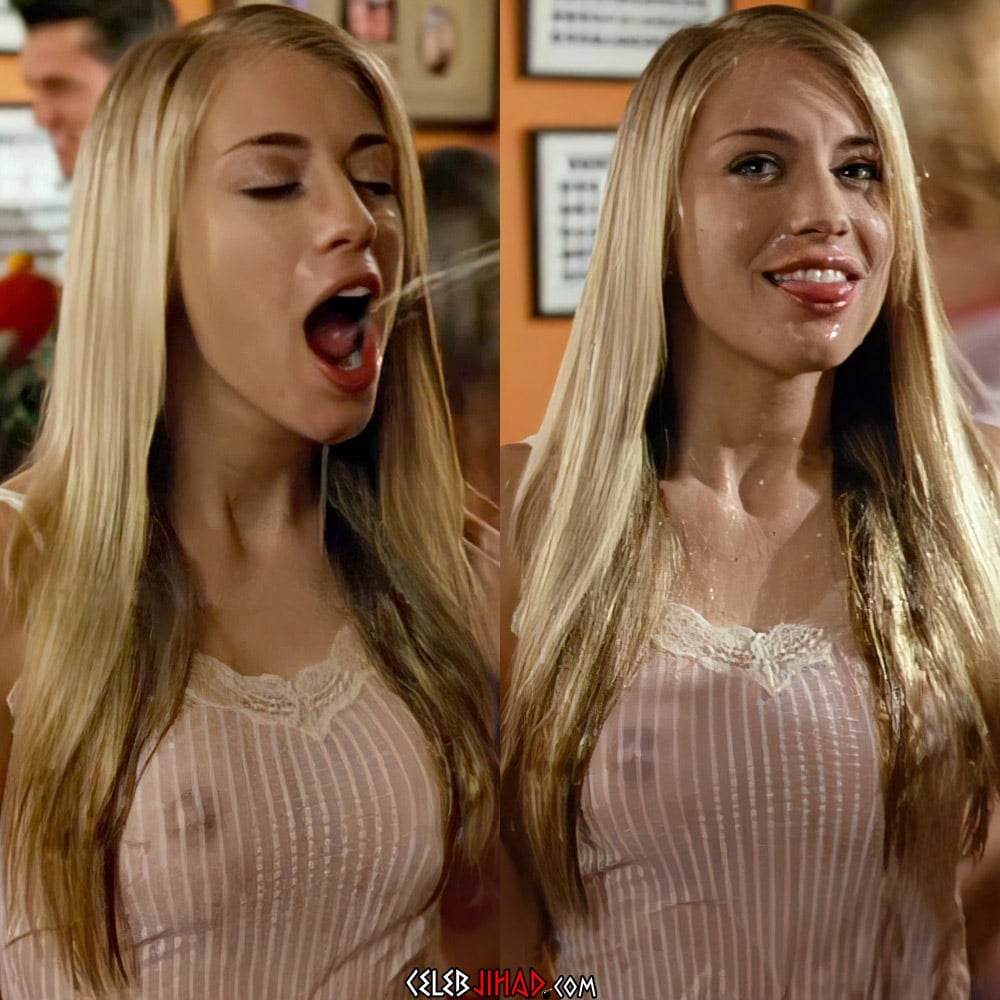 It is extremely rare that an actress finally lands her big break at the advanced age of 70-years-old (which is 35 in normal man years) as Jennifer Holland has done. And it certainly speaks to Jennifer’s commitment to her craft, for after so many years of taking golden showers (both on camera and off) without even a hint of stardom most harlots would have called it quits. 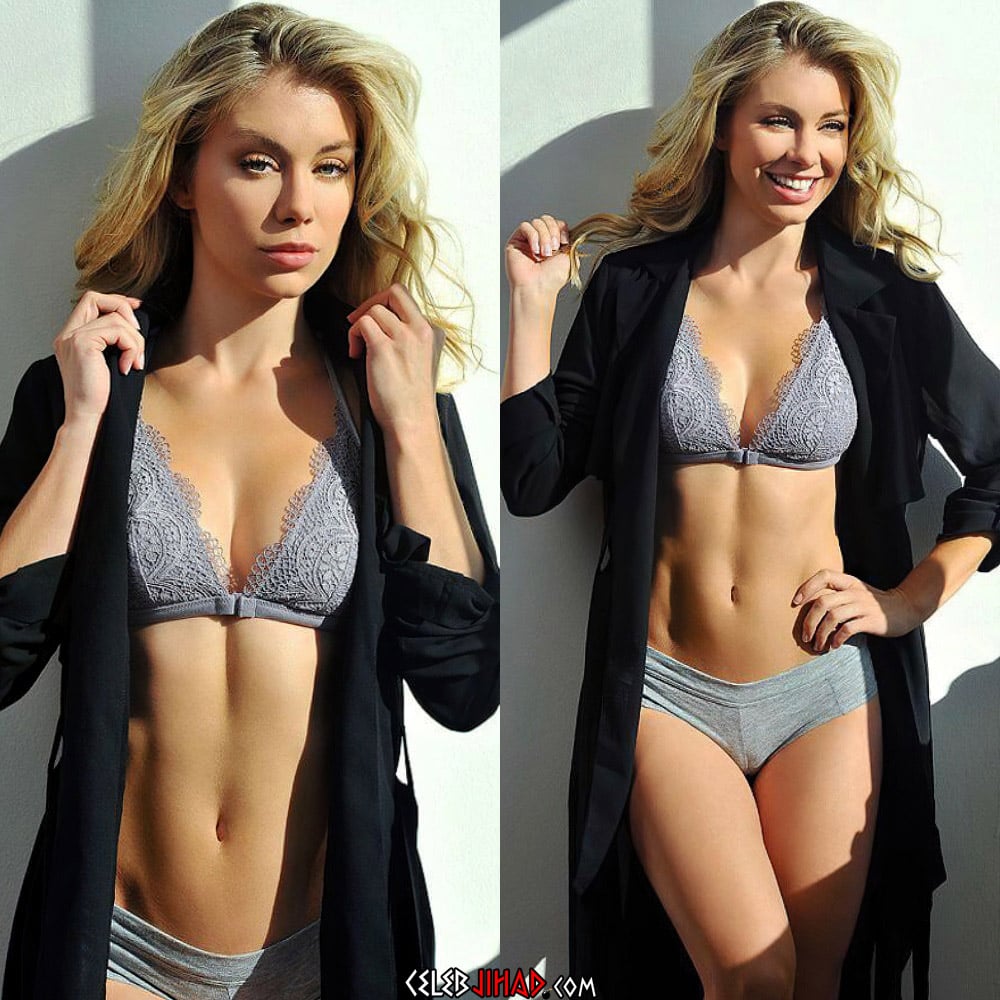 Yes, Jennifer Holland is one dedicated degenerate who deserves everything that she has coming to her… And by that of course I am referring to a Sharia stoning followed by an eternity of burning in the Hellfire.