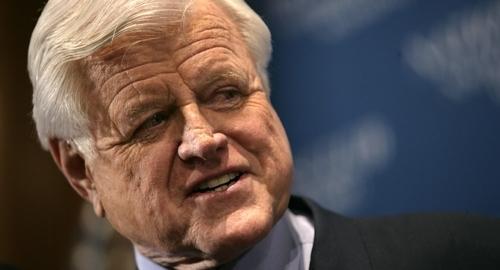 Ted Kennedy the beloved murdering alcoholic from Massachusetts has died of brain cancer. Let us honor his memory with some dead Ted Kennedy jokes.