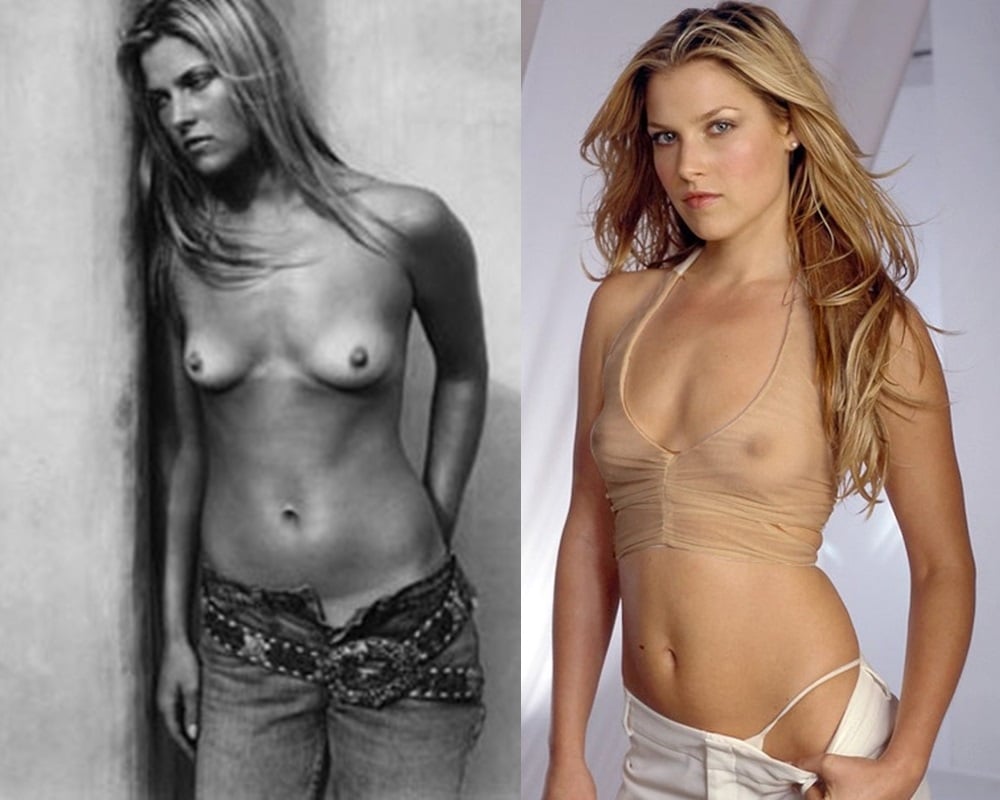 Ali got lucky that these topless pics were not released at the time they were taken. If they were Ali almost certainly would not have been one of the biggest sex symbols of the early 2000’s, for not even the hopelessly depraved and morbidly obese American infidel males would enjoy fantasizing about licking whipped cream off of these shitty titties.

Speaking of fat guys, most of them have boobs that look just as good if not better than Ali’s. In fact, Ali’s sloppy saggy chest sacks are clearly an abomination against nature, and she should be punished for them accordingly by being vigorously flogged with a whip made of stiff Nile reeds until her breasts move to a more respectable distance closer together.