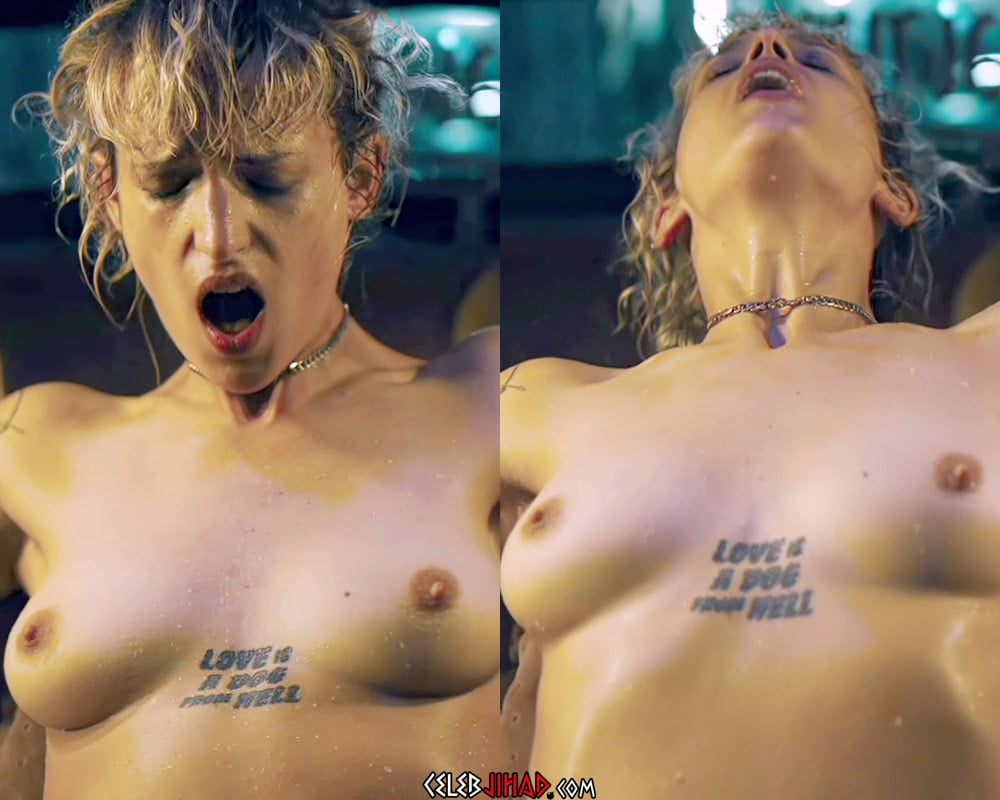 Actress Agathe Rousselle makes her big screen nude debut in the Palme d’Or winning film “Titane” in the video below.

Your eyes do not deceive you, Agathe Rousselle really is having sex with a car in this nude scene… And as if that was not depraved enough, the car is a crappy American made Cadillac.


The infidels have certainly hit new depths of degeneracy with this film, so it is certainly no surprise that it won the Cannes Film Festival. For to the hopelessly base kuffar mind a movie about a female serial killer getting her sex hole slammed by a car (and becoming pregnant from it too I might add) is high art… And to think that they have the nerve to call us Islamic fundamentalists the “crazy” ones.