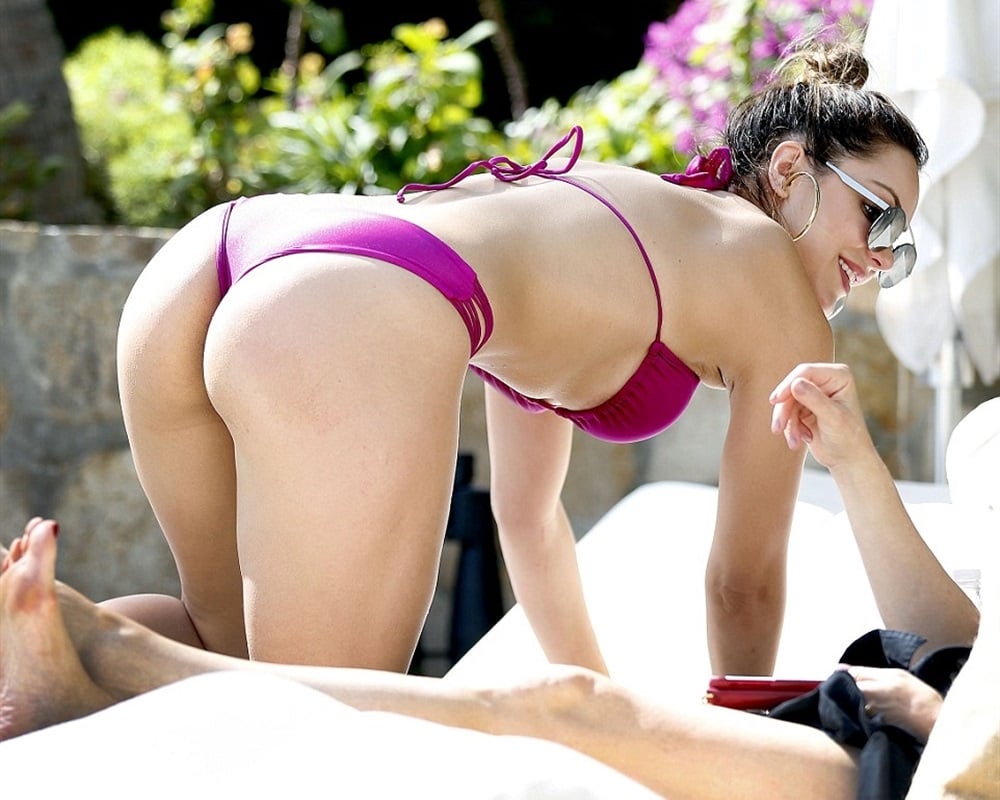 “Scorpion” star Katharine McPhee flaunts her dumpy ass in a thong bikini while on vacation in Mexico in the candid photos below.

It is a well established fact that Katharine McPhee is one of the most degenerate sluts in all of heathen Hollywood who has been rode hard and put up wet one too many times (as we saw from her nasty mangled piss flaps during her nude leaks). That is why it comes as no surprise to see that Katharine is also currently “robbing the grave”, as she is dating 68-year-old music producer David Foster. 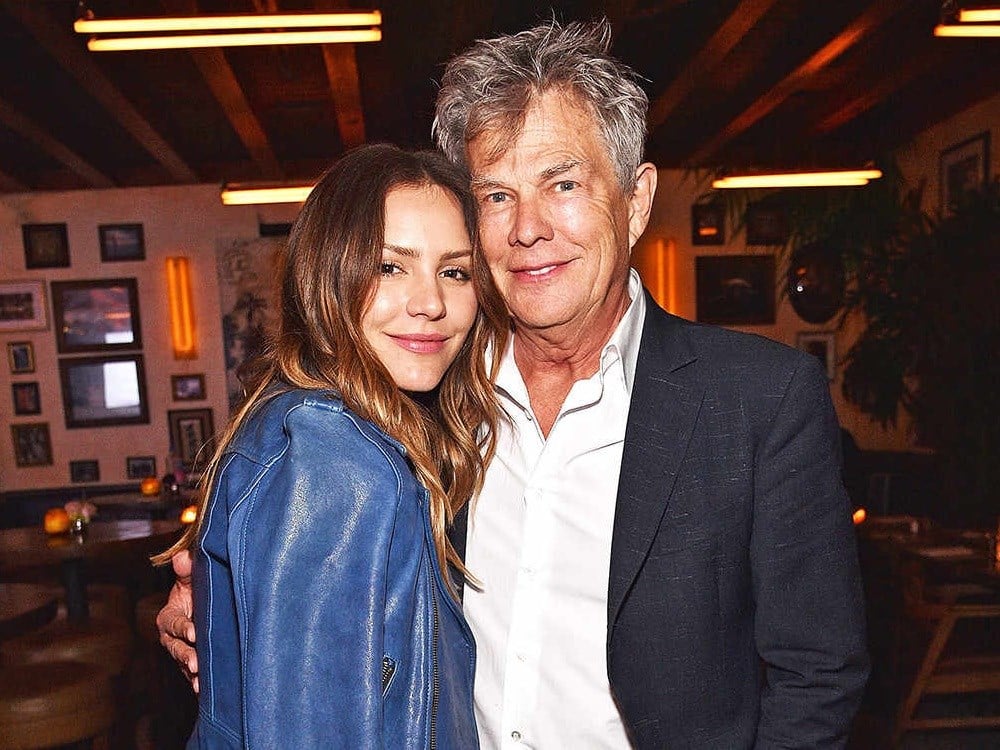 Of course us pious Muslims think Katharine and David’s age difference is just plain wrong… For a man in the twilight of his life shouldn’t be dating any girls above the age of 14. For he needs their youthful spirit to keep him vital, and besides at 33-years-old Katharine is an old maid herself. What would happen if they both simultaneously slipped in the shower and broke their hips? They’d be screwed!