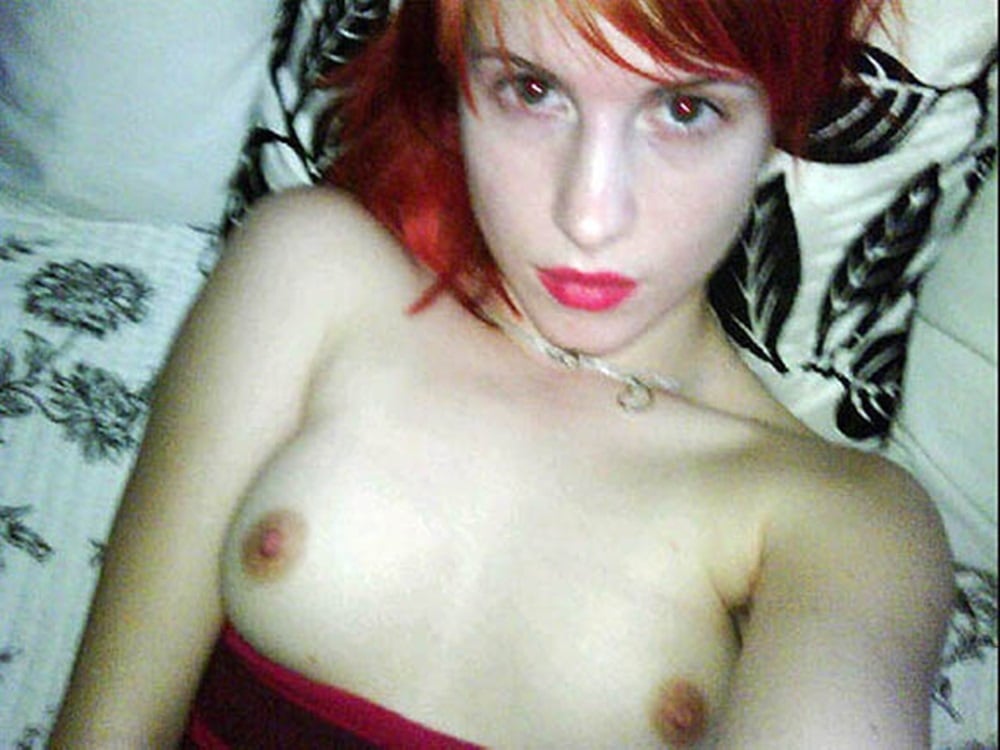 Thankfully in the civilized Islamic world we do not have to deal with these sorts of minstrel minxes, for not only are most forms of music strictly forbidden but a female singing is considered especially haram. In fact, just the other day I had to beat my 4th wife to death when I caught her humming a melody out in the field… Admittedly it is possible that she was simply groaning while pulling the plow, but it sounded rhythmical and I didn’t want to take a chance.