Hailee Steinfeld In A Pink Bikini 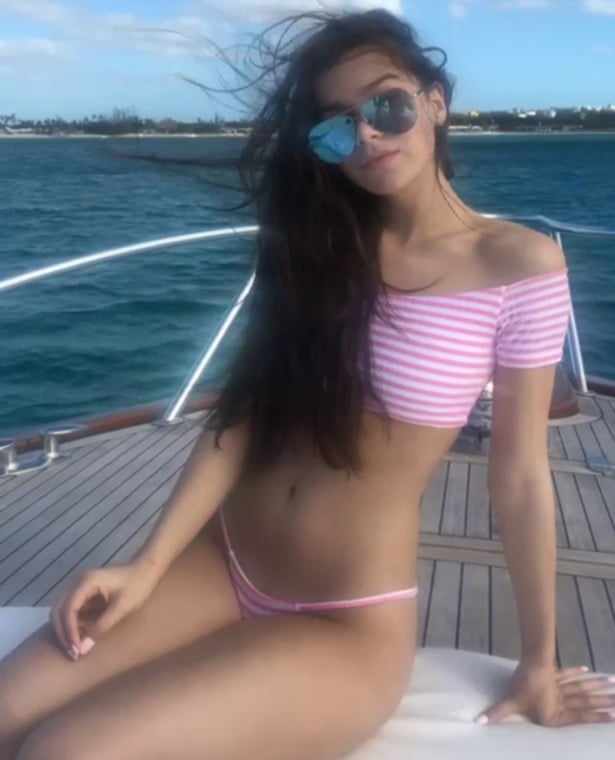 Singer, actress, and Jewess Hailee Steinfeld shows off her sinful Christ killer body in a pink bikini in the photos above and below. 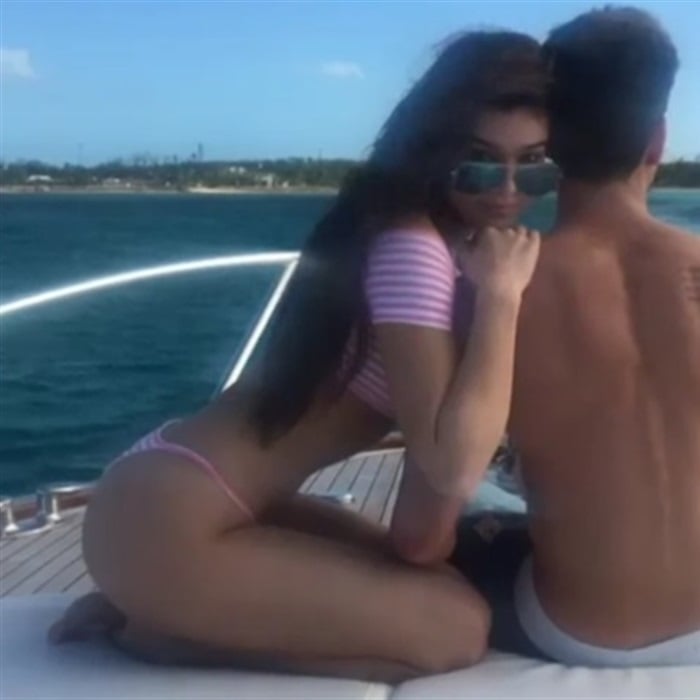 It appears as though the Zionist entertainment machine is really pushing to make Hailee a star, for she is being promoted in the media at every opportunity. Whether that be because of nepotism (as Hailee is the niece of famed comedian Jerry Steinfeld), or if it is simply a matter of Hailee being a member of the so-called “chosen people’s” tribe remains unclear. 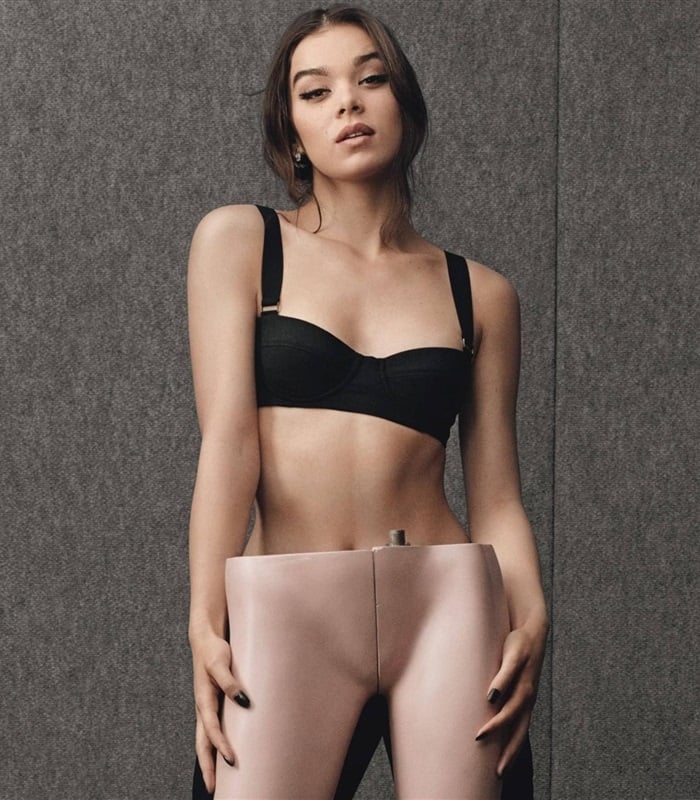 However, what is clear is that Hailee has no discernible talent. For she sounds like a wounded dog when she sings over her heavily auto-tuned pop tracks, has the stage presence of a mop, and as you can see in these photos is as frumpy a woman as they come. Even while standing behind a mannequin pretending to show her shaved vagina in the photo above from the new issue of W magazine, Hailee can not stimulate even a twitch out of our righteous Muslim tunic snakes.