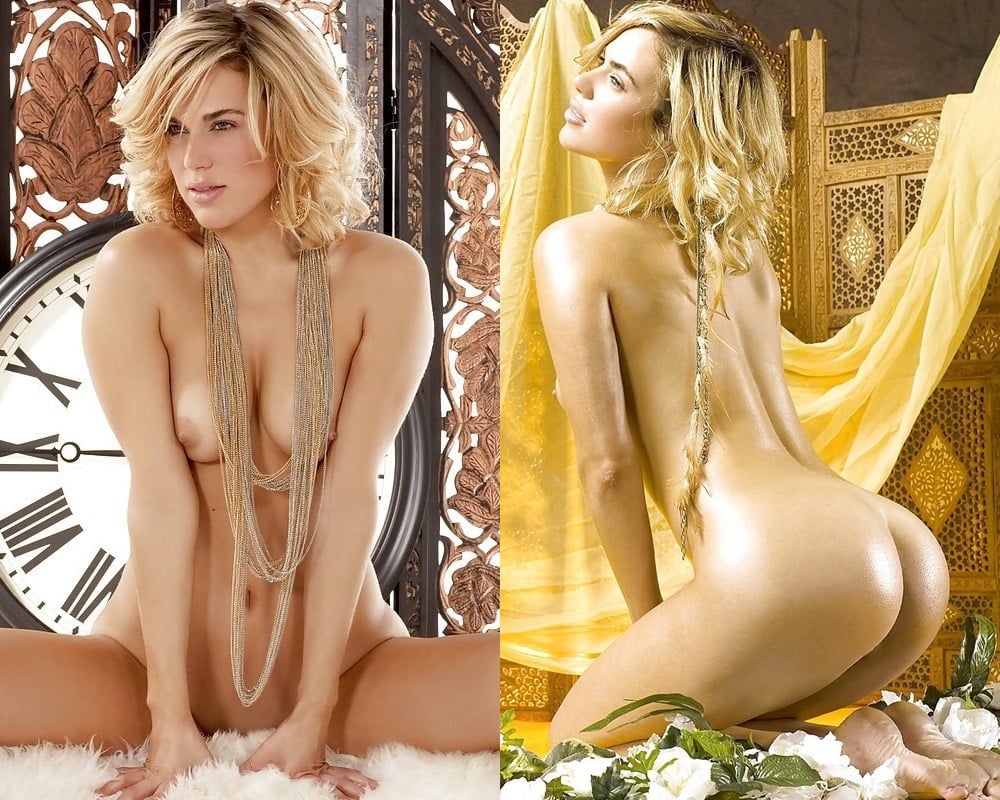 The gallery below features the ultimate compilation of CJ Perry AKA WWE Diva Lana’s nude photos.

As you can see from these pics, before joining the WWE CJ Perry was a prolific nude model for all sorts of obscure men’s magazines and auto parts calendars. Of course nearly all of WWE’s “Divas” are banged out attention seeking whores who failed to make it in Showbiz, and Lana is certainly no exception.

In fact, CJ Perry even had a brief nude scene on the Starz series “Banshee” in which she gets cocaine snorted off of her titties. No doubt this prepared her well for life in the WWE… only instead of it being cocaine her boobs are now covered in meth and steroids.

Perhaps if Vince McMahon would stop throwing away his money trying to make his XFL football league happen, he’d be able to afford women for his harem who aren’t out of the discount hoe bin of his local Walmart.