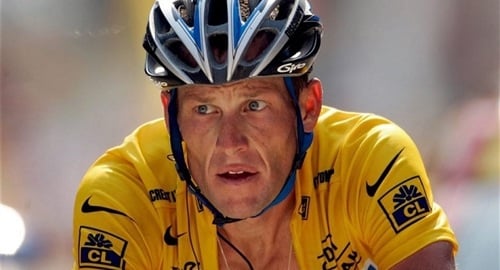 Actor Neil Armstrong, who made a name for himself starring in the fake the moon landing, died today at the tender age of 82 years old.

Police have yet to rule out autoerotic asphyxiation as a cause of death, but knowing what we do about infidel actors like Neil Armstrong we think it a likely possibility.

Of course Neil Armstrong’s performance in the fake moon landing is known across the globe. In fact he was so convincing in the role that many weak-minded individuals still believe to this day that Neil was actually on the moon.