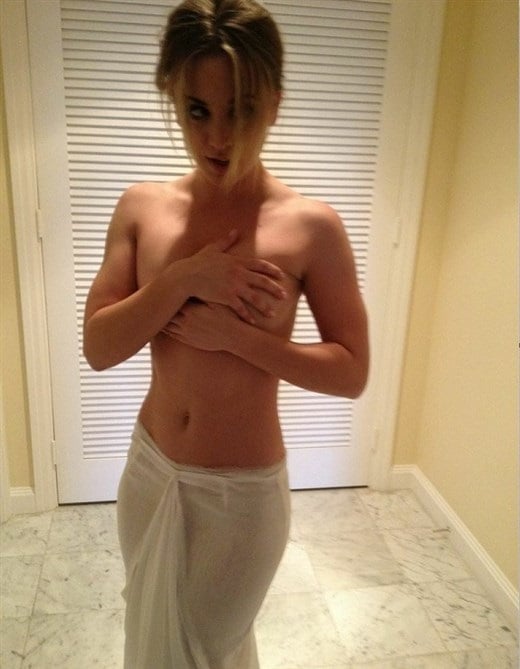 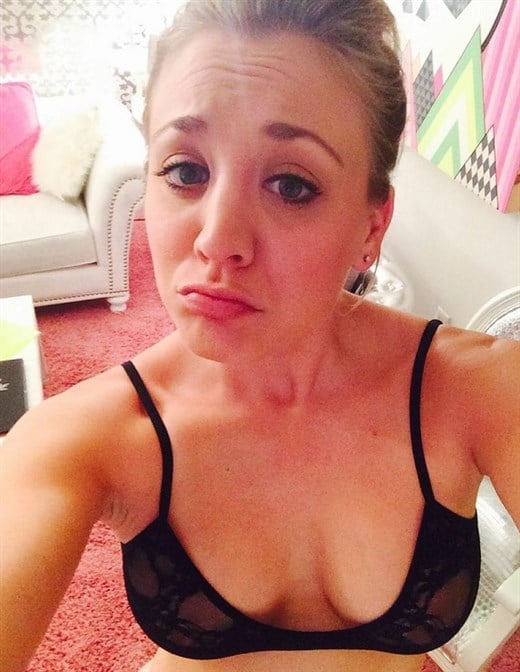 We have seen the screen caps from the Kaley Cuoco, Aubrey Plaza, and Jennifer Lawrence cell phone videos, so we know that they do exist. However, they unfortunately appear to be in the possession of a covetous Jew.

I have consulted with my fellow Imams and we are in agreement that if new celebrity nudes are not released by the end of the day today, we will issue a strongly worded fatwa condemning the hoarders. For at this point our nipples have become so chapped and bruised from all this teasing about upcoming leaks that our righteous anger has reached a boiling point.