The Kardashians Love Talking About Each Other’s Vaginas 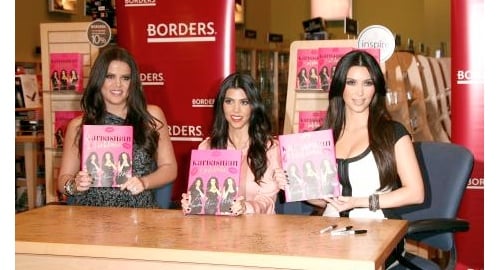 Enter the Kardashians. Having said every meaningful word they were meant by God to utter by the time they were toddlers, the Kardashians have to keep talking about something, and recently, their discourse has veered into “So should I or should I not lather mayonnaise on my vag?”

Kourtney wasn’t able to address this question because she has been busy recently, waxing sister Khloe’s nether regions.

Kim’s ass was also unavailable for comment, but early reports claim that she wants to first research if black guys love mayo.