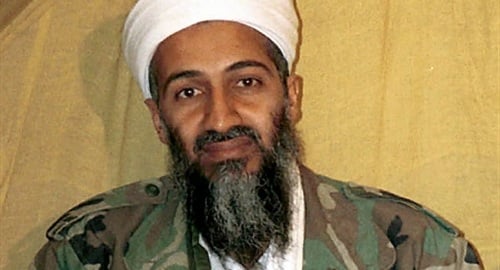 Well this is just pathetic. In a move that reeks of desperation, the United States is pretending that they have killed Osama Bin Laden.

Of course the USA is lying as they are completely incompetent and couldn’t kill their way out of a wet paper bag, let alone hunt down a righteous Jihadist like Osama. Obviously the United States has gotten so desperate that they are resorting to lying about Osama’s death in the hope that he will reveal himself to prove that he is still alive.

Sorry you silly American twits, but Osama is not going to fall for your little ruse. All Muslims know in our hearts that Osama Bin Laden is alive and well, and probably plotting his next masterful terrorist move while sexing a big pile of hot ladies. Allahu Akbar!