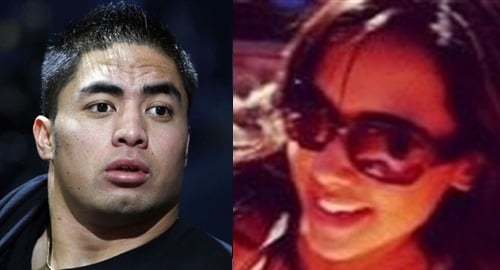 Notre Dame football star Manti Te’o held a press conference yesterday in which he claimed that he was the victim of a cruel hoax perpetrated by his friend Ronaiah Tuiasosopo.

Manti alleges that Ronaiah used 3 stolen pictures and a Twitter account to trick him into falling in love with a fake woman named Lennay Kekua. Ronaiah then maliciously killed the Lennay character off 4 months later breaking poor Manti Te’o’s heart, while incidentally propelling him into the media spotlight during his Heisman Trophy campaign.

“How could I have known that the woman I said I talked with on the phone every night, went on Hawaiian vacations with, and was the love of my life did not exist?” Manti said.

To back up his claim that he was the victim of a master manipulator, Manti Te’o released the below nude picture of Lennay Kekua, which he says Ronaiah used to seduce him. 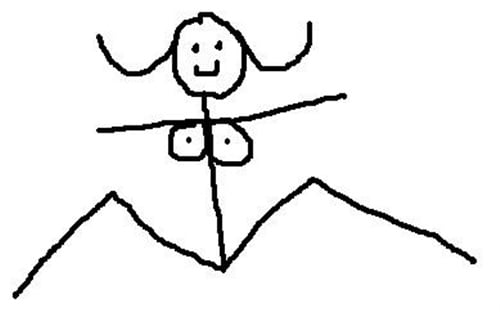 It appears as though people are buying Manti Te’o story, as even Manti’s rivals, Heisman Trophy winning quarterback Johnny Manziel and National Championship winning quarterback AJ McCarron, are showing their support by tweeting the below pics of their girlfriends with the hashtag #SupManti. 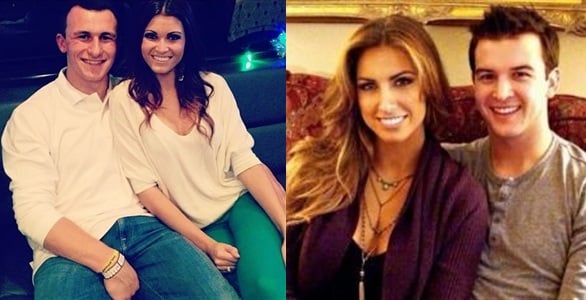