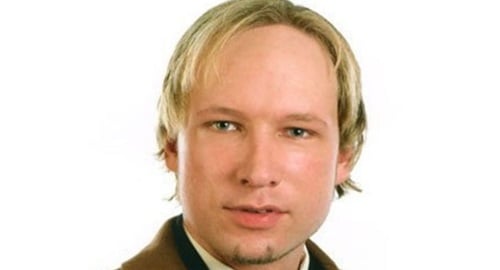 Norweigan terrorist Anders Breivik has the full support of not only Celeb Jihad, but the entire Islamic Jihadist community. Anders is actually quite astute when he ranted against the “Islamic colonization of Europe” as that is exactly what we are doing!

European infidel men have long feared Islamic colonization because they know that the Muslim man’s manhood is much larger, and our seed is far more potent than their own (this was the real reason for the crusades). With our vastly superior penis size and masculine sex appeal it is simply a matter of time before us Muslims breed with all the desirable European women.

As Anders Breivik realized, Islam will soon conquer all of Europe, and the streets will run red with the blood of the infidel. However, first the vaginal canal and fallopian tubes of Europe’s women will run white with the semen of virile Muslim men. The only thing left for the effeminate European dweebs (like Anders Breivik) to do is to get angry and shoot as many of their fellow country men as possible in the hopes of impressing us enough that we won’t come f*ck their women.