Jennifer Lawrence’s Perverted Ass Hanging Out Of Her Short Shorts 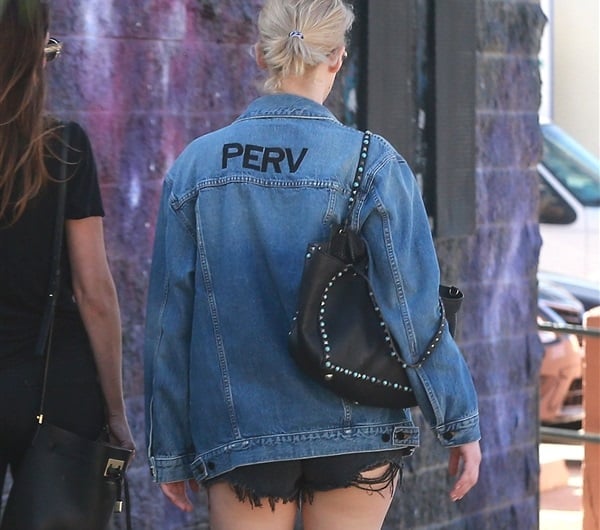 Seeing a world famous actress like Jennifer Lawrence prostituting herself in booty shorts on seedy Los Angeles street corners like this might lead one to believe that there is some credence to Jennifer’s claim that females in heathen Hollywood are underpaid due to institutional sexism.

However, when one remembers just how much of a degenerate exhibitionist skank Jennifer Lawrence is, it becomes clear that she is whoring herself for pleasure not out of necessity. After all how much of her “The Hunger Games” money could Jennifer have possibly blown on gender studies books and butt plugs that she would be broke right now?… On second thought maybe she does need the cash.