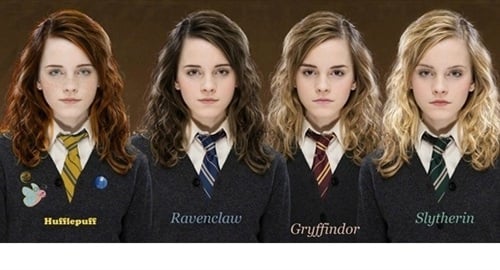 With the release of the final Harry Potter movie just 2 weeks away, Universal studios has announced plans to create a Harry Potter spin-off movie based around Emma Watson’s character of “Hermione”.

According to reports, Emma Watson will revise her role as Hermione, as well as play 3 new characters. The story will center around the girls struggling with their sexual orientation while attending school at “Hogwarts”.

With the preliminary screenplay for the movie featuring over 200 different scenes of girl on girl and girl on wand action, this is definitely going to be one movie to watch for in 2012.