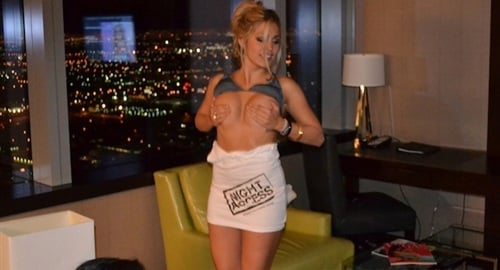 Ashton certainly seems to have a thing for women with big bushy eyebrows, and as a Muslim man I respect that. Hopefully Ashton embraces the Muslim aesthetic further and learns to appreciate a woman with a thick coat of pubic hair covering most of her body, so that he may serve as an example for the kuffars.

Despite what the Zionist controlled mainstream media says, Ashton Kutcher has done nothing wrong in bedding multiple women outside of his marriage. In fact since Ashton married a woman who is well past her breeding prime (probably because she is an excellent dick sucker and well digger) it is his duty to propagate with females still capable of carrying his seed.

Keep your head up Ashton, Islam is behind you and us Muslims approve of your choice of this hair whore Sara Leal. Allahu Akbar!