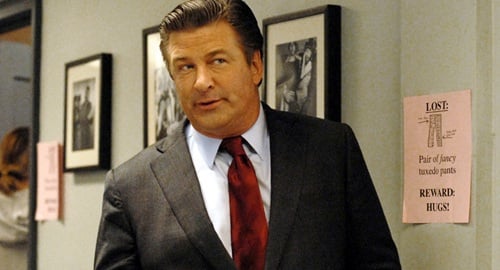 Alec Baldwin the head chieftain of the Baldwin clan was rushed to the hospital early this morning.

The actor’s publisist claims that Alec is fine and that him being rushed to the hospital was a “misunderstanding”. Boy that ambulance driver’s face must be pretty red. Alec just called 911 because he wanted to be rushed to the nearest gym on account of him feeling so healthy. I bet that ambulance driver asks the next guy he picks up where he wants to be taken less he have another “misunderstanding”.

Whatever it is that caused Alec Baldwin to be rushed to the hospital I’d be willing to bet brother Stephen Baldwin is behind it. Stephen has the most to gain as he is next in line to assume leadership of the Baldwins if anything were to happen to Alec. If I were Alec I’d make sure the serving wench tests my dishes before I ate.